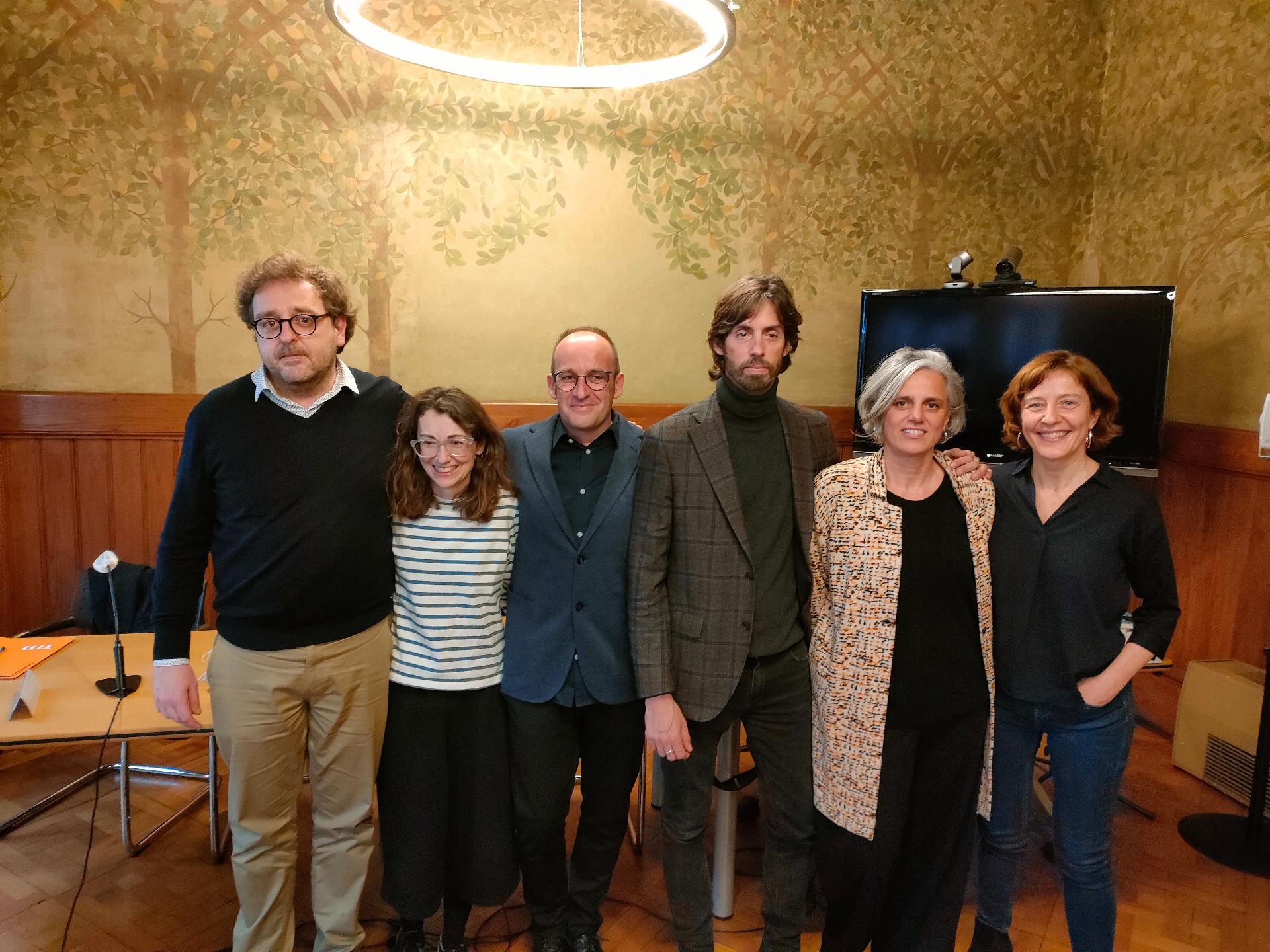 Spotlight: the focus on Catalan culture at the London Book Fair, which will take place from April 5th to 7th

Catalan literature gets to the London Book Fair (April 5th, 6th and 7th), an international reference scenario, with a broad programme of activities to promote knowledge and commercial exchange between the literary and publishing worlds in English and Catalan.

8 Catalan authors will participate in 8 sessions with English-language authors to talk about their works and the themes that run their creation, generating a dialogue between Catalan and English-language literature.

Beyond the fair and along with this focus, a programme with cultural activities will be held in various cities of the United Kingdom to advertise other areas of Catalan creation.

Institut Ramon Llull and Institut Català de les Empreses Culturals presents the Spotlight programme: the focus on Catalan culture that will take place from April 5th to 7th at the London Book Fair, one of the most prestigious fairs of the international publishing scene and main entrance to the English-language market.

The matchmaking sessions are one of the main professional activities scheduled to boost new contacts and open new perspectives between Catalan and British publishers and agents.

Regarding the cultural programme, there will be 8 talks with Catalan and English-language authors open to the Fair visitors. They will discuss their works and the themes that inspire their writing, thus triggering a dialogue between Catalan and English-language literature. The Catalan authors joining these sessions are Irene Solà, Sergi Pàmies, Marta Orriols, Borja Bagunyà, Eva Baltasar, Josep Maria Esquirol, Aina Bestard and Raül Garrigasait. The English-language authors joining these sessions are Max Porter, Jay Griffiths, Daisy Johnson, David Constantine, Yara Rodrigues Fowler, Vassiliki Tzomaka, the translator Peter Bush and the publisher Christopher MacLehose.