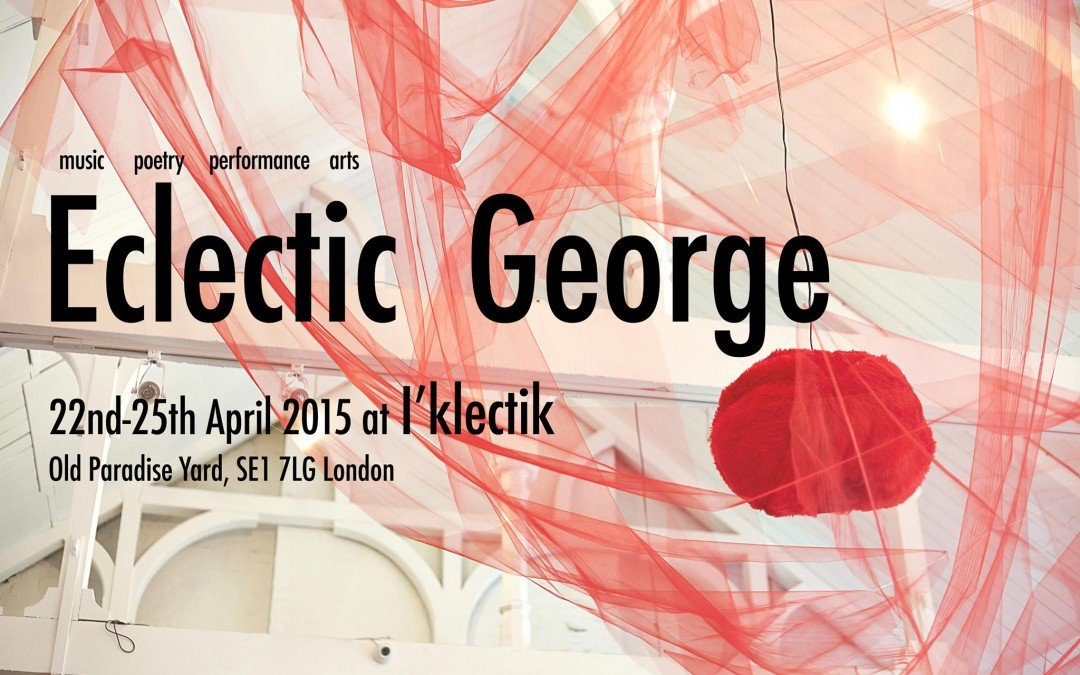 Eclectic George aims to fusion Catalan & International creatives based in the UK to develop and establish a multi cultural interaction and an integrative artistic exchange.
To joit the Facebook event click-here

The Skin in Flames

UK Premiere of ‘Skin in Flames‘ by Guillem Clua

‘Skin in Flames’ is one of the most outstanding Catalan contemporary plays. Written by playwright Guillem Clua, this political thriller is brought to the London stage for the first time in English by Bots & Barrals and StoneCrabs Theatre. This new production will open at Park Theatre on 15 May.

The Skin in Flames is an award-winning political thriller about a famous photojournalist who returns to the country where his career was launched during a brutal civil war. One of his photographs (of a schoolgirl flying through the air after a bomb explosion) has since become a world-renowned icon of war, violence, and innocence. While the photograph has become a household image, the girl has never been identified. Twenty years later, the photographer returns to the infant’s democracy to receive a prestigious peace award, but first must be interviewed by an ambitious young woman whose story seems eerily familiar.

Pay What You Can
The second Tuesday and any matinee. Bookable from one hour before the performance, in person at the box office. One ticket per person. Subject to availabilty.
See more at: https://www.parktheatre.co.uk/whats-on/skin-in-flames

Fluorescent is a new kind of arts festival. We’re bringing art into the workplace and creating exhibitions in offices. We’re building a real open house arts festival atmosphere on the streets of Soho this summer to celebrate the vibrant creative heart of our city. 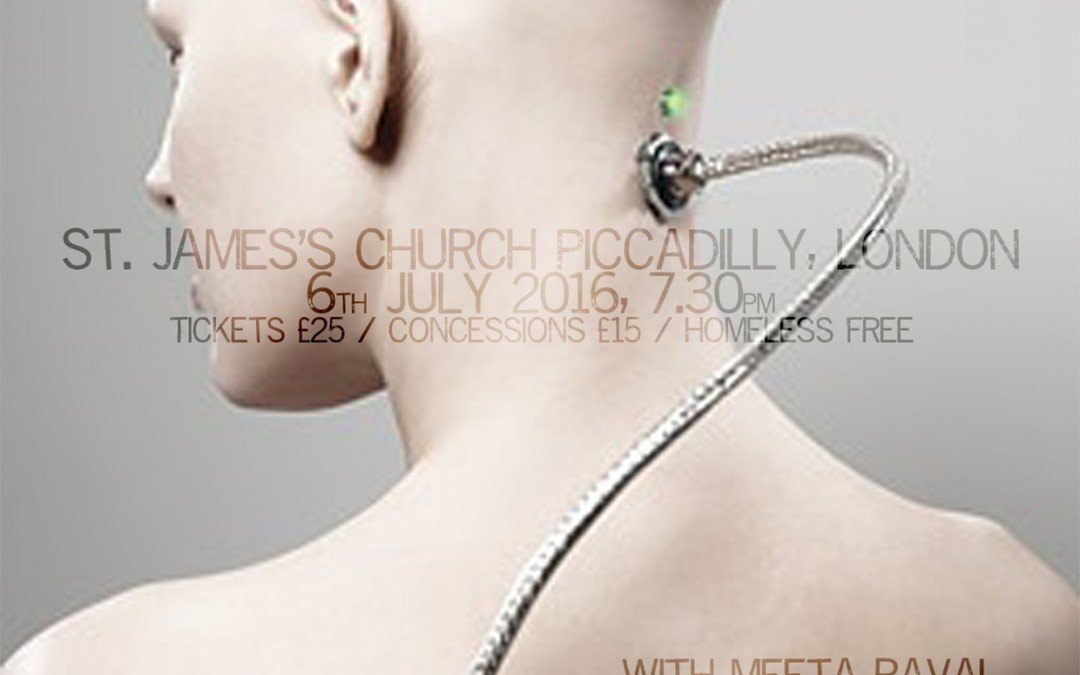 “2045: The Year Man Becomes Immortal” was an article published in Time Magazine in 2011 by Lev Grossman. The article features Ray Kurzweil, Director of Engineering at Google Inc., who describes how we are approaching a moment when computers will become intelligent, and not just intelligent but more intelligent than humans. When that happens, humanity – our bodies, our minds, our civilization – will be completely and irreversibly transformed. Kurzweil believes that this moment is not only inevitable but imminent. According to his calculations, the end of human civilization as we know it is about 30 years away. This article and a deeper exploration on Kurzweil’s work became the foundation for this eponymous musical work where the composer explores his own reflections on life, death and afterlife and on whether technology is really going to save humanity.

Featuring the composer’s trademark blend of operatic and classical traditions with downtempo electronica and sound art, “2045: The Year Man Becomes Immortal?” is 55min. long and is structured in 5 sections mirroring the five stages of a fruit tree, a classic metaphor for the cyclic nature of life. The first three sections explore the process from life to death, the last two open to door to immortality. These two blocks are exactly separated at the Golden Ratio at 34min. All the timings of the individual segments and subsegments of the piece follow nature’s omnipresent Fibonacci Sequence. 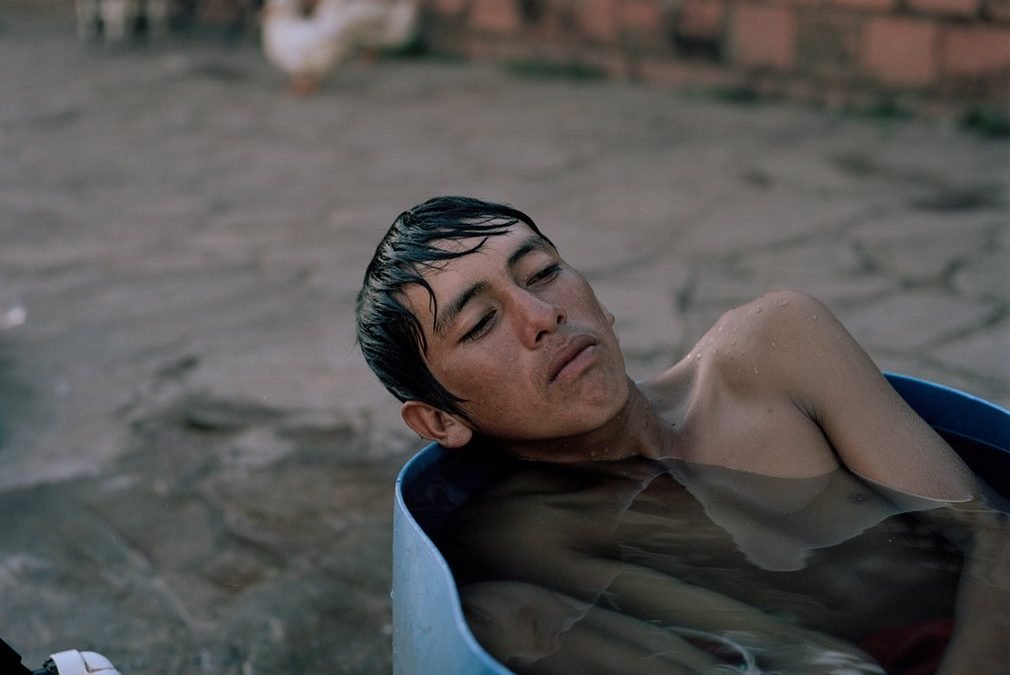 This exhibition presents a journey through the heartlands of the Southern Cone’s agribusiness; it is a portrayal of the changes to the landscape and socio-economic tissue brought about by intensive farming and the exportation of produce in Argentina and Paraguay.

Cirera has spent three years travelling through South America to give soy and the uncharismatic workings of agriculture a face, “along several trips I visited rural areas in those countries – leading exporters of soya, corn and beef – meeting with landowners, labourers, activists, jobless farmers and those affected by toxic pesticides put on the land, to understand and illustrate the complexities of land issues and its effects on the local communities”

The consequences of growing and farming soy is something which Cirera has sensitively recorded throughout this series, working closely with the farmers, labourers, landowners and their families Cirera has been able to see up close how the pesticides, the deforestation and migration of farmers has impacted these communities.

In one image we encounter the plight of peasants who occupy the soy fields in order to prevent fumigations, alerting with a firecracker, yet under threat from these fumigations being protected by the police. In another we are faced with the anguish of ‘Maria Lina Estorales’ explaining the circumstances of her families’ eviction alongside 21 other families, her home burned.

Yet what Cirera also encounters and reflects in these captivating images are those moments of joy and family life in amongst the hardships – the birthday celebrations in Iruna, the teenagers swimming in the river near Tava Jopoy community or a child fishing in the community of Campo Aguare.

Cirera eloquently surmises, “The situation for indigenous people is especially difficult. Caught in a cycle of lack of land ownership, migration, poverty and disease, they are dependent on assistance-based programs set up by the government. These programs encourage settlement in urban areas where there is free housing, but the result is the uprooting and disappearance of communities”

Main photo: ‘Juan Ramón, 16, takes a bath in a barrel in the streets of Asunción, where he has lived with his family for eight months. They were living in the bañado, the area surrounding the river, until recent floods resulting from El Niño as well as deforestation due to agribusiness forced them to evacuate’
Photo © Jordi Ruiz Cirera

More at The Guardian

Chosen as the second best album of 2016 by the ABC newspaper and included in the annual roundups published in newspapers such as El Periódico and La Vanguardia, music magazines including Mondo Sonoro, Rockdeluxa and Enderrock, and blogs from all over the country, the fourth and latest album of the group will be released by Warner Germany to coincide with the European Tour.

Manel will make their debut in France (Paris), Ireland (Dublin), and Luxembourg, with more dates to be confirmed in the coming weeks. Before that though, they will embark on a national concert tour, kicking off on Wednesday 25 January with a show at Razzmatazz in Barcelona, which has been sold out for over a month.

Dirty Electronics. John Richards explores the idea of Dirty Electronics that focuses on shared experiences, ritual, gesture, touch and social interaction* Violations III is an extended event that includes the construction of a specially commissioned Dirty Electronics printed circuit board artwork/sound object, rehearsal and a large-group performance. A feedback system is designed where audio of a sequenced pattern is used to re-program itself.
www.dirtyelectronics.org

Claude Heiland-Allen
is an artist from London interested in the complex emergent behaviour of simple systems, unusual geometries, and mathematical aesthetics. Since 2012 he has been
developing ‘clive’, his own DIY software for live-coding audio DSP in the C programming language. Some aspects model idealised physical systems, others are purely digital in origin, with parts inspired by other systems like Pure-data and SuperCollider3.
https://mathr.co.uk/

Eden Grey – Modular Set –
Eden Grey’s music is an experimental mix influenced by electro, dub, dnb, techno, drone, ambient and hip-hop. Her music took a major shift towards the collage-based methods of the historical avant-garde while earning her Masters’ degree in music technology and after she began building her modular synthesiser in 2013.
https://soundcloud.com/eden-grey 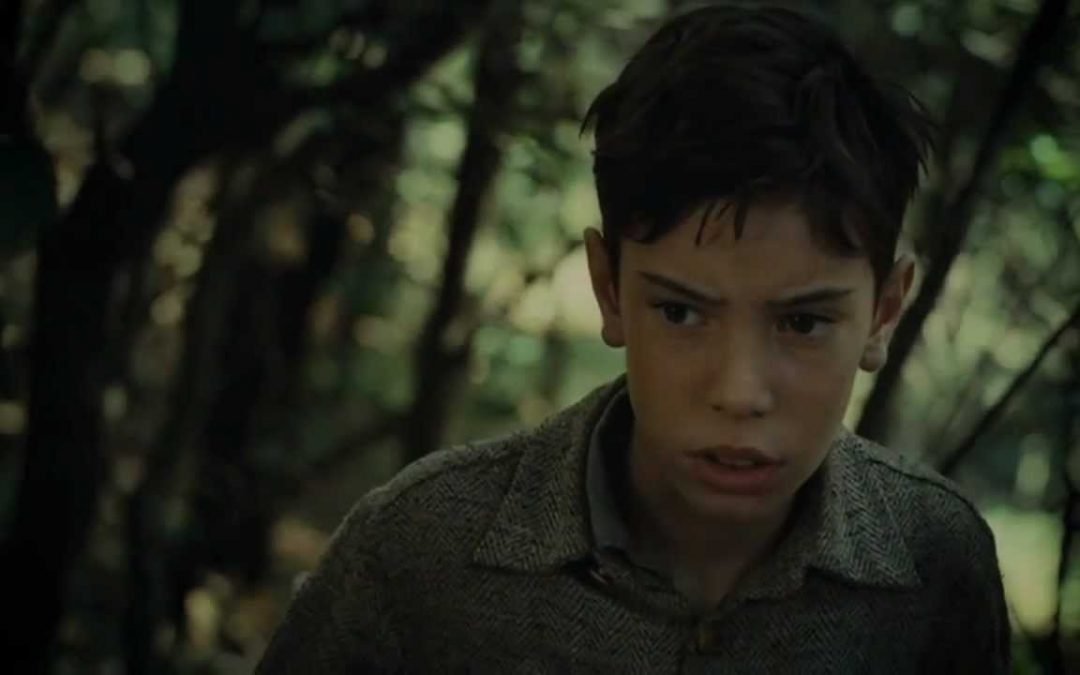 Screening of the film Followed by a Q&A with Prof. Paul Preston and translator Peter Bush

Black Bread (Pa negre) by Emili Teixidor (1933-2012) is one of the major novels of contemporary Spain which brings to life a rural world of mythical force as the Civil War is over and the villagers live under occupation by the Guardia Civil.

The film Black Bread is a 2010 Catalan-language drama written and directed by Agustí Villaronga, based on the homonymous novel by Teixidor with elements of two other works by him, Retrat d’un assassí d’ocells and Sic transit Gloria Swanson.

The film won 13 Gaudí Awards, 9 Goya Awards, including best film, best director and best-adapted screenplay. It was selected as the Spanish entry for the Best Foreign Language Film at the 84th Academy Awards, being the first Catalan-language film to do so.

After the screening, Prof. Paul Preston and translator Peter Bush will discuss the book, the film and their historical background, followed by a Q&A.

Birkbeck, University of London, Room B34 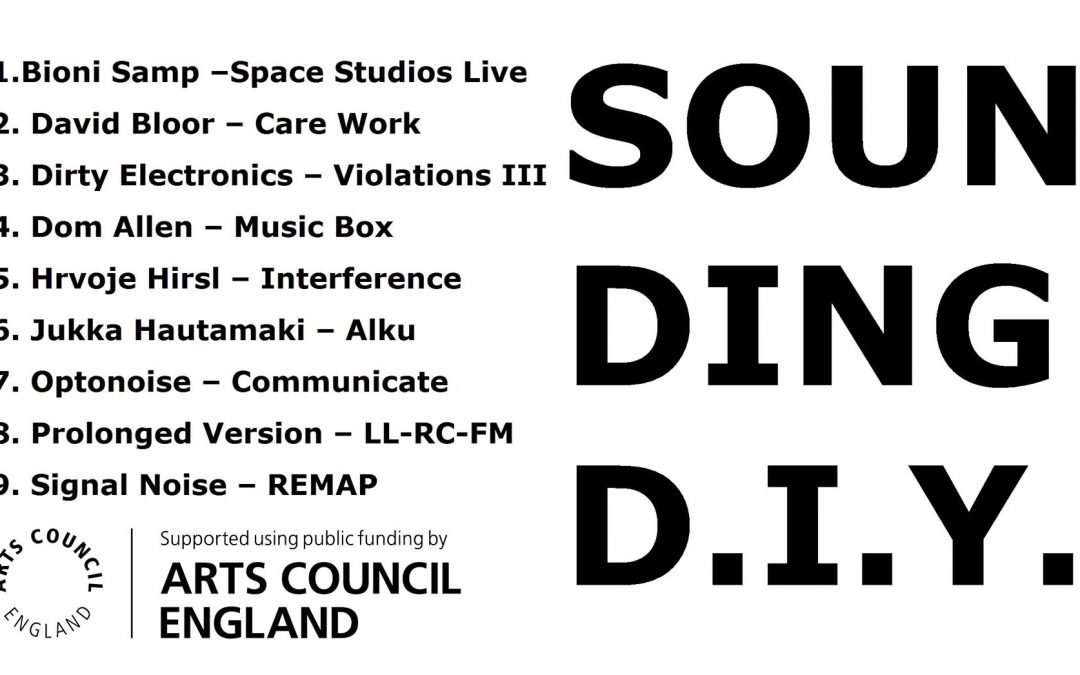