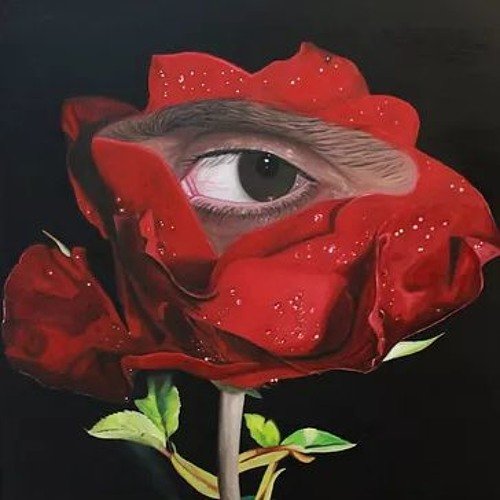 Luso-Catalan Francesc Oui’s new single “Estranho Pombo” (“Strange Dove”) is out now. Living in Barcelona since 2005, he is mostly known as a performance artist. The first album “Devocionário” is an ode to his hometown Lisbon and it comes with afro-infused, suburban trap themes with references to fado and politics. 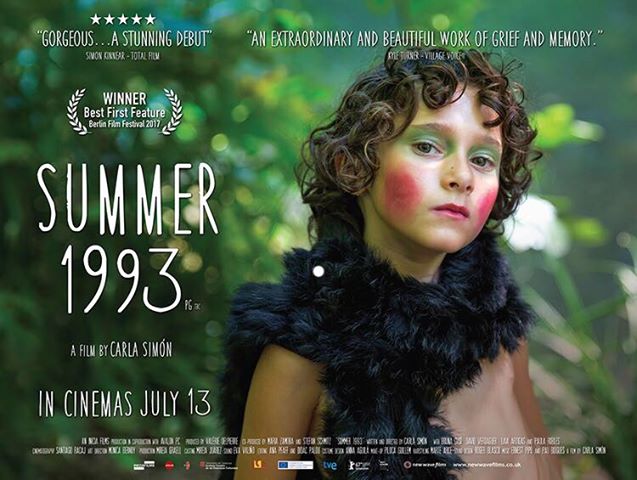 Hosted by the curators and agency-for-change Birds’ Eye View The film is followed by an A&Q discussion with multi-award-winning writer/director Carla Simón and Mia Bays, producer of Oscar-winning and multi-BAFTA nominated films, who now runs Birds’ Eye View.

Carla Simón’s debut feature, SUMMER 1993, produced by Inicia Films and Avalon, premiered at the Berlinale 2017 where it won the Best First Film Award and the Generation Kplus Grand Prix Jury Award. It also won the Golden Biznaga at Málaga Film Festival, the Jury Mention at Istanbul Film Festival, and the Best Direction Award at BAFICI, amongst others.

If you are interested in partner with BEV promoting their events, see the Reclaim The Frame scheme: “We are excited to launch a brand-new audience development project, supported by the BFI Audience Fund. Reclaim The Frame will develop a network of “audience influencers” in 5 cities at 6 cinemas. We want you to get involved…”