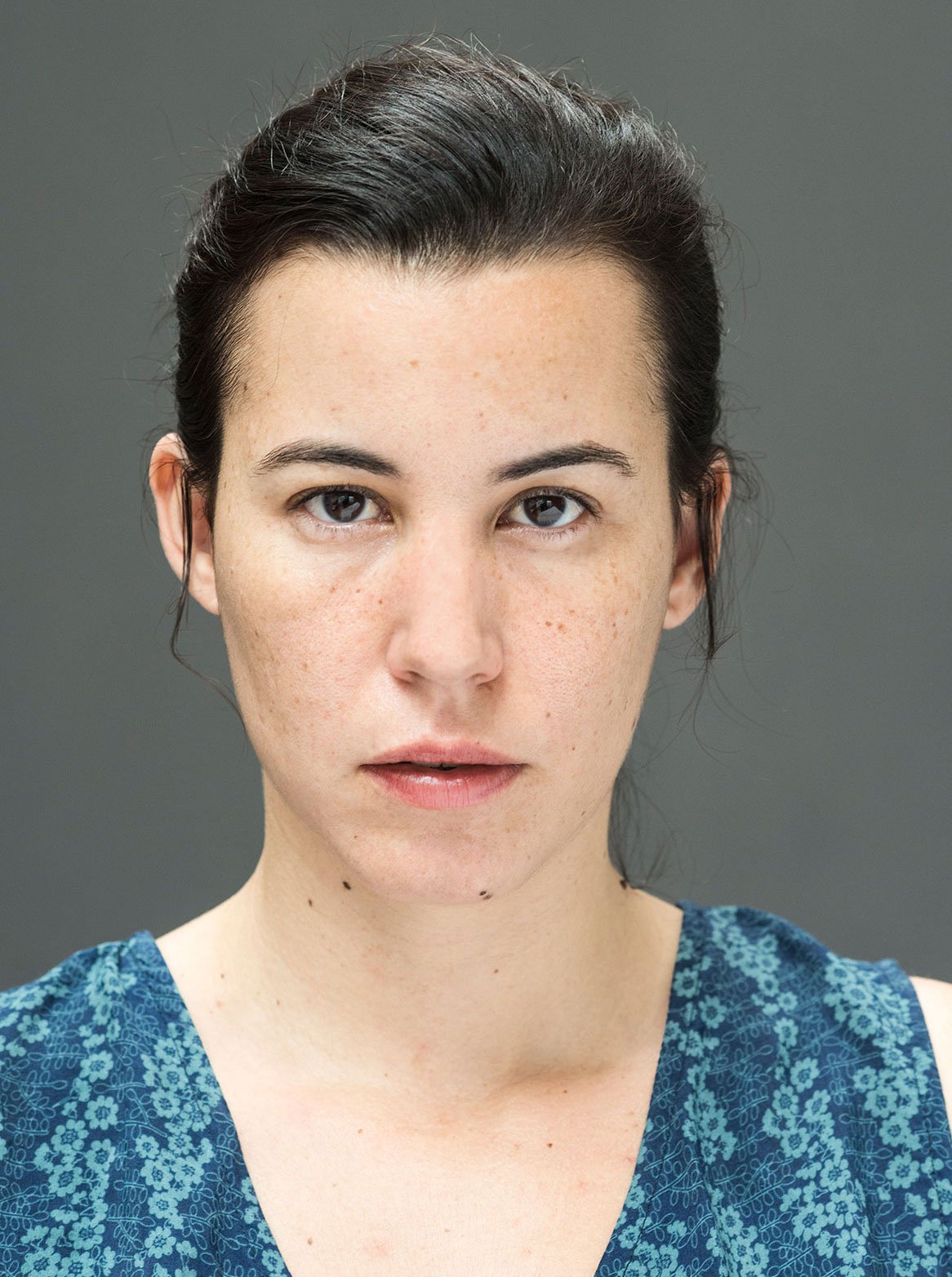 Aina Calpe Serrats is an award-winning actress born in the Mediterranean island of Mallorca. With a background in contemporary dance and violin performance, Aina started off her career in Barcelona’s ‘Institut del Teatre’, one of the most renowned schools of dramatic arts in Spain.

Aina is best known amongst experimental filmmakers and has featured in several international film festivals for her leading role in the feature film ‘La Linea Recta’ (The Straight Line) and the award-winning film ‘Caracremada’. Aina is also an established and celebrated actress in Barcelona’s theatre scene, having received the distinguished “Revelation Award” from the Theatre Critic’s Choice of Barcelona.

From exploring experimental theatre to performing in large venues such as the National Theatre of Catalonia and the ‘Teatre Lliure’, her passion for drama has no bounds. In fact, it took her as far as Iraq, where she was invited twice to perform the solo monologue, ‘Nix Tu, Simona’ at the International Theatre Festival of Iraq, the first in Erbil, and the latter in Baghdad. In both festivals, she was given the award for best actress.

The convergence of languages, cultures, art and love have beckoned Aina to London to experiment a new vibrant chapter of her life, always looking for new frontiers, whatever they may be.