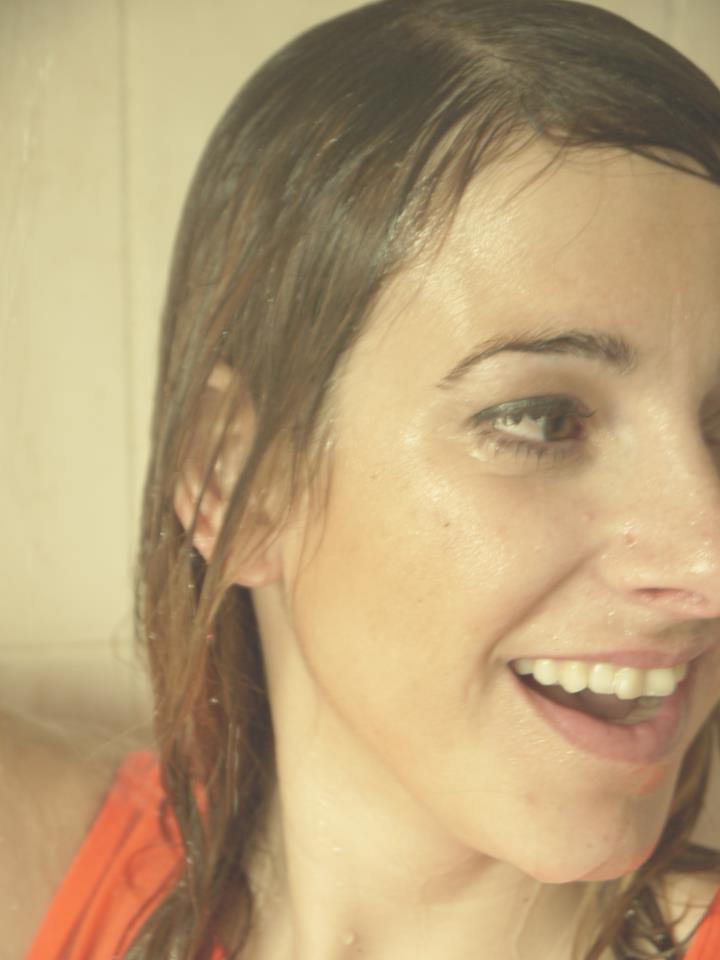 A Theatre Company that produces Catalan new writing in London, approaching the best contemporary playwrights from Barcelona to British audiences.

Sílvia is the founder and Artistic Director of Bots&Barrals Theatre. She graduated in English and Drama at Queen Mary University of London and trained as a director with Stonecrabs Theatre Company. She also trained at London’s Royal Central School of Speech & Drama and Col·legi de Teatre in Barcelona. Being Catalan herself, she founded Bots&Barrals Theatre Company to export Catalan drama to the UK, where their latest project was A Taste of Catalan Contemporary Theatre at the Arcola Theatre in 2013.