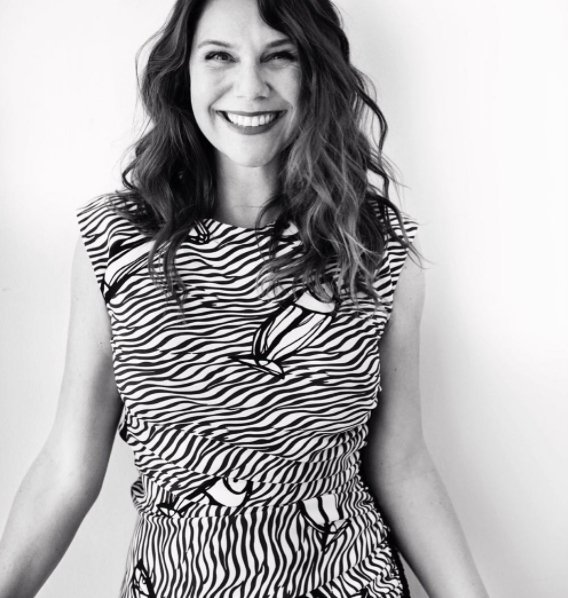 “Erika Lust Films is based in Barcelona and has been since it\’s birth. The XConfessions films are mainly shot here, although with the introduction of Guest Directors on the project we are also commissioning shoots in London – we have had three so far and wish to pursue more. We also have a born and bred Londoner in the office and International women from across the globe whose passion for Barcelona has brought them here.”

In 2013 Erika Lust launched the innovative project XConfessions, a collection of crowdsourced explicit short films with high cinematic production values. XConfessions is featured in big media all over the world and establishes Erika as a filmmaker with great skills to portray human nature through the narrative of desire, and a unique talent to merge eroticism with witty comedy.