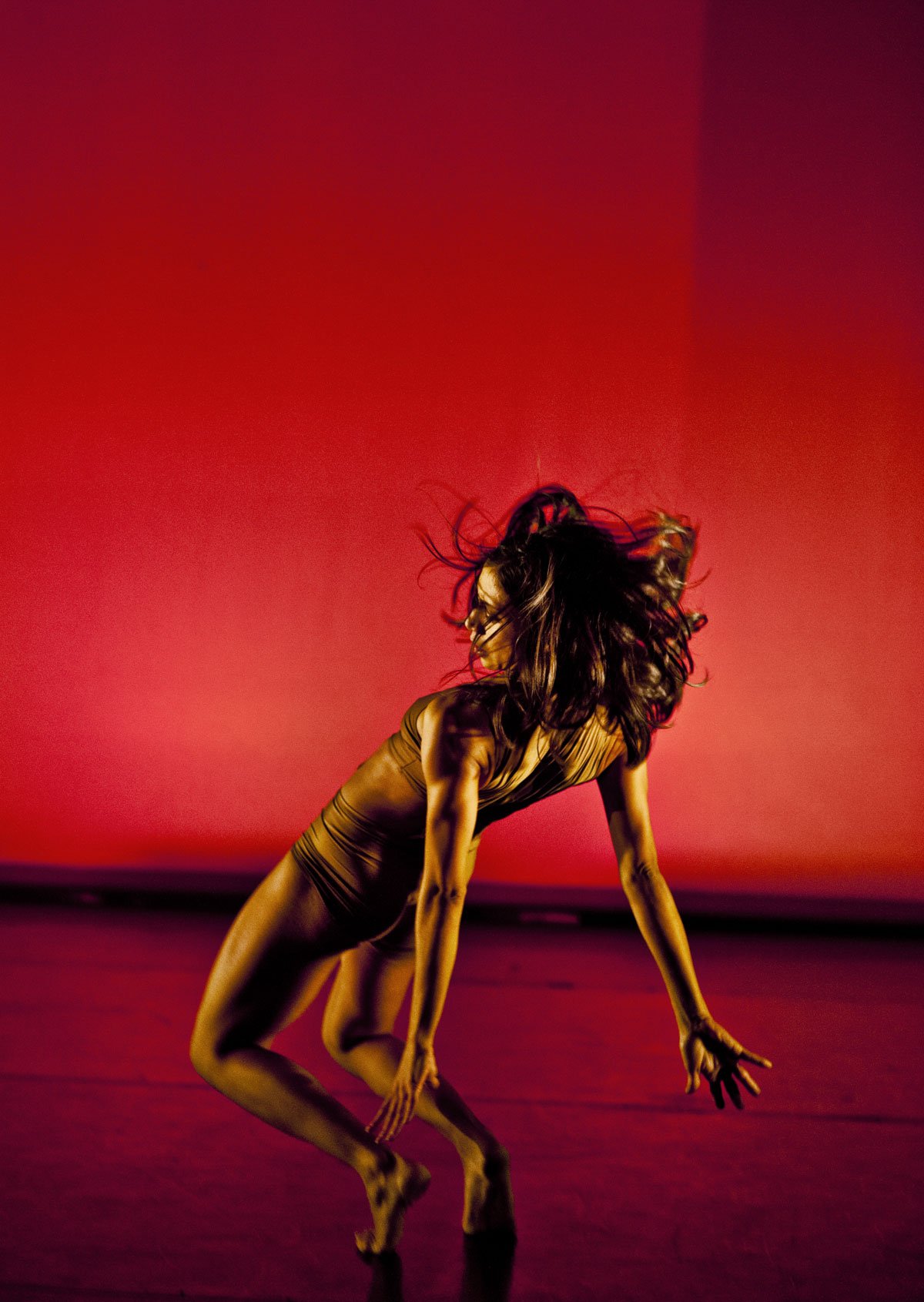 “I first moved to London in 2001. After a few years life brought me back and I have been here since!

Here I have met a wide range of interesting people, dear friends and inspiring artists, I feel lucky to be living in this city of great opportunities!

There is no such thing as crossing with those who have gone through the same paths,  from Barcelona to London, somehow there is a special bond that connects us all”

Born in Barcelona 1983, Estela Merlos is a London based freelance dancer,
choreographer and teacher.

She trained at Escola de Dansa Madó and entered London’s Central School of Ballet in
2001. Before graduation she obtained the Solo Seal Award, toured with Ballet Central and
performed with Northern Ballet Theatre and DV8.

As a freelance artist she has worked with companies such as New Movement Collective,
AVA Dance Company and Goddard Nixon, as well as presented her own work in Spain
and the UK, including creations for Rambert’s New Evening of Choreography at the Lilian
Baylis Theatre and most recently for The Place Resolution! 2015.

Estela believes in the continuous experimentation and internalisation of the body,
combining emotional and sensory awareness with physicality. Her artistic ethos strongly
connects with her practice on Qi Gong and the martial art of Traditional Yang style Tai Chi.