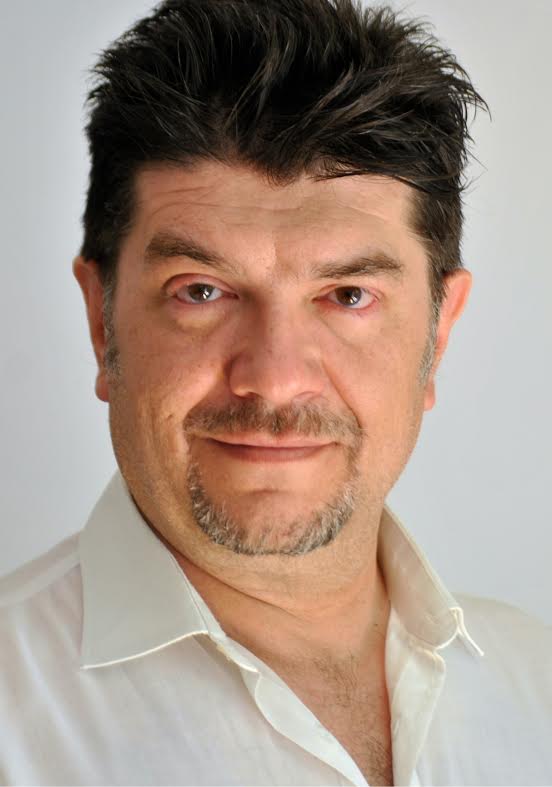 Shortly after graduating from Barcelona’s French Lyçée, Ferran went to London for the first time in 1979. He learned English as a foreign student at Southwark College to a high degree of proficiency, worked at many places, met all sorts of people from all over the world, found himself a bit, and in the process eventually realised that what he really wanted was a life in acting, theatre and entertainment at large. By then he’d run out of money though, and had to go back to cheaper and sunnier Barcelona.

Trained as an actor at the Institut del Teatre de Barcelona, Ferran made his début as stage director in a modern adaptation of Schiller’s Don Carlos in 1987 in Spain, and received the Adrià Gual Award (Generealitat of Catalunya) to the Best New Stage Direction of the Year.

After an extensive career in Spain and abroad as an actor on stage, TV and Film, in 1991 he got the wandering itch again, moved back to London, and took a postgraduate course at the Royal Academy of Dramatic Art and became a Shakespearian fanatic. After working in the UK as an actor for ten years, he started to work also in Paris; and founded together with Scandinavian fellow thespian Eva Eklöf Mørkeset and life-long pal choreographer and dancer Jordi Cortés, a theatre producing company, Heightened Reality, based both in London and Paris.

In 2002 he moved back to his native Barcelona, and in 2003 founded Alta Realitat (Heightened Reality) in Spain.

Since 1997, he’s regularly directed plays for the stage in Spain and Norway.

In 2006, he scripts and directs his first short film, Teresa and the Undead starring Diana Payne-Myers.

In 2008, he scripts and directs his first feature film: Alta Realitat’s The Frost, based on Ibsen’s Little Eyolf; a Spanish/Norwegian coproduction starring Aitana Sánchez-Gijón, Trond Espen-Seim and Bibi Andersson. The Frost got nominated for 11 Gaudí Awards by the Catalan Film Academy in 2009, including Best Picture, winning Best Cinematography and Best Art Direction. It then went on to tour Film Festivals all over the world, and collected many international Awards.

In 2014 he directs Jordi Cortés’ integrated dance choreographies in short film BrickSkin, which won the Best Camera Award at the West Nordic International Film Festival, and is currently on tour all over the world.

He’s a member of the British Actors Equity Association and the Director’s Guild of Great Britain.

Since 2014, he’s founding member and Chairman of the A.D.A. (Association for the Development of the Audiovisual Sector).

He’s currently working on stage projects in Norway and his second feature in Barcelona; and is always on the look-out for new interesting cross-border projects for the stage, film or TV.