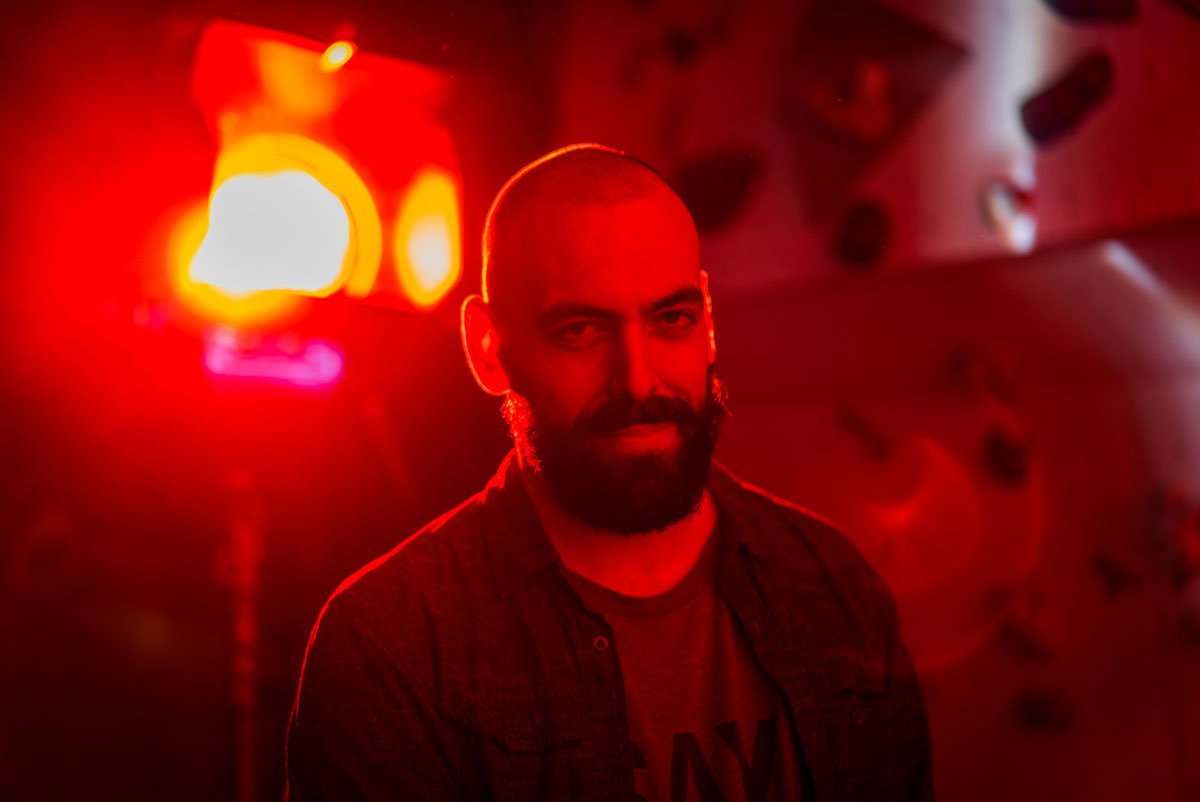 “Gerard is a big lover of Catalonia and he wishes he could live two lives, one in Barcelona and one in London. He is aware that life is too short so he just has the small dream of working between both.”

Gerard Puigmal Lladó (Girona, 1989) studied a Crossmedia degree at ERAM, University of Girona; a BA in Photography in Northampton and an MA Filmmaking Cinematography at Goldsmiths College, University of London in 2016.

Gerard has been always moving between film and photography. His graduation film as Director of Photography has been selected in different festivals in London and Ireland so far and he is about to start filming his first feature film in Nigeria. Even though he is focusing his career towards film he doesn’t forget about photography. He is an active Getty Images contributor and a fanatic of landscape, street and event photography.