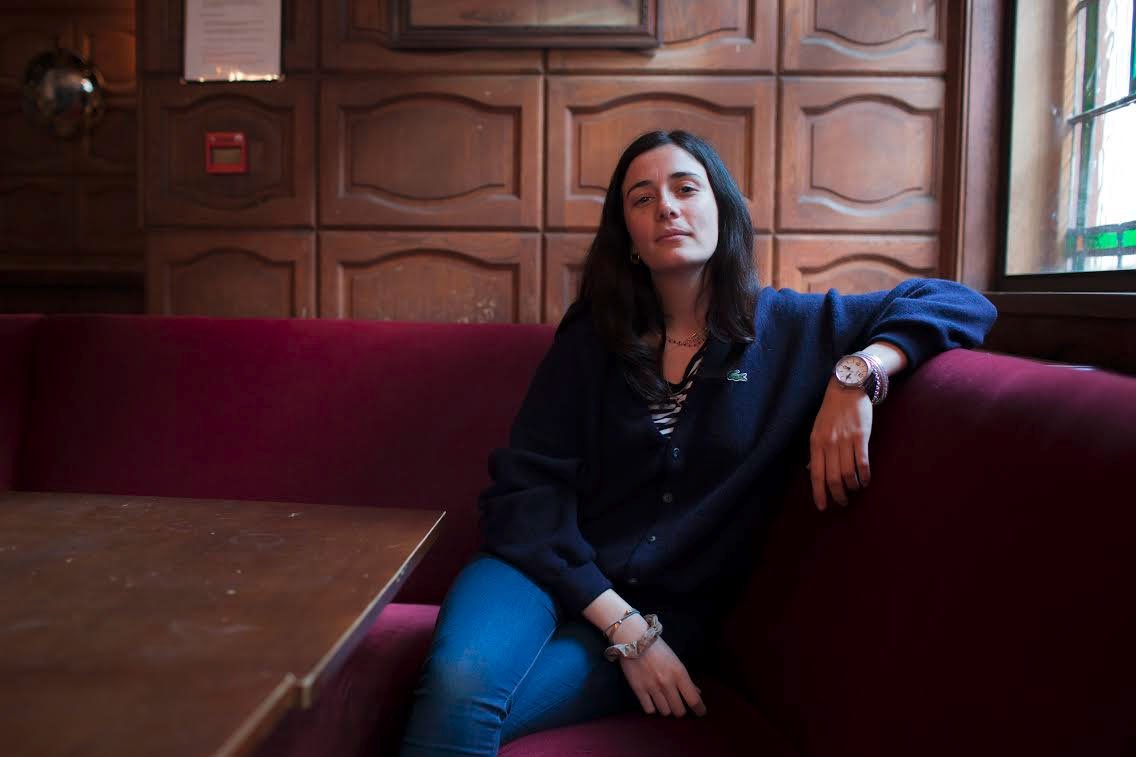 Irene Baqué de Puig (Barcelona, 1990) studied MA in TV Journalism at Goldsmiths College, University of London in 2012. She soon after joined the Guardian Multimedia Investigations team, first as an intern then as a freelancer and has been producing, filming and editing short documentaries ever since. She has specialized in human rights issues and have been working in an #endFGM for the last year.

On her spare time she likes to make short portrait films about interesting people surrounding her for companies like Crane.tv or Storyhunter.

Irene has covered many catalan and spanish issues for the Guardian, bringing the local news to a wider international audience. Some pieces include ‘Barcelona’s 4F case’, ‘Stolen eyes: victims of rubber bullets on ban in Catalonia, the catalan human chain on September 11th 2013 and the film ‘More than a club: FC Barcelona and Catalonia’s road to independence’.

She loves taking pictures with her grandfather’s old analog Canon.

You can see her guardian work here: http://www.theguardian.com/profile/irene-baque

And the rest of her portfolio here: www.irenebaque.com