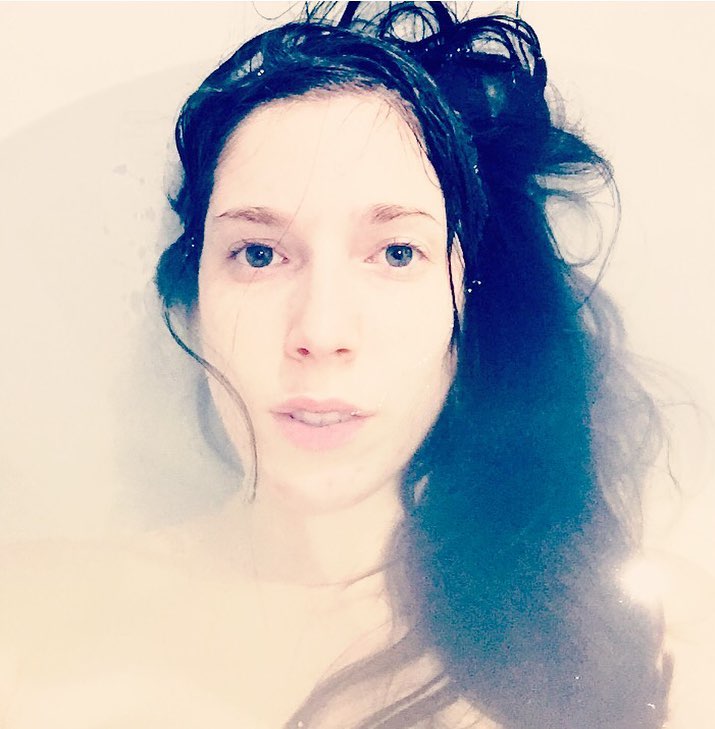 “I spent a long time living in BCN when I was studying and I absolutely love and miss that city but LND has proven to be a place full of possibilities and surprises so I’m glad I gave it a shot and came here.”

Born in Saint-Germain-en-Laye, France (1990). After an annual course at the Observatory, a documentary film school in Barcelona (2009-2010), she was admitted to the University of Cinema and Audiovisual Studies of Catalonia, ESCAC (2010-2014), where she graduated in Film and media degree (specialisation in documentary).

Joanna had an early beginning as a plastic artist with an exhibition of wooden objects drawn by her (1998) and the design of communion prints for the Kodak Company (2000). Not long after her interest in directing cinema emerged, at the beginning more focused in fiction, although her trajectory changed when in 2008, in a small German community near her family environment and located in a mount, an amateur circus show was organised. A local TV channel offered her a camera to record, during three months, all that process that finally was embodied in the feature documentary “Circus, cabaret and other joys”, which already reflected her particular and authentic vision and her great complicity with the characters, strengths that were later confirmed in works carried out at the ESCAC such as “The warrior’s rest” and “Lonely sun”, selected in various festivals.

After filming her final degree project in Haiti (2014), a medium-length documentary film commissioned by the organisation “Sport, Health and Development-NPH Spain”, and after shooting another commissioned documentary in France in 2015 (“Art Napal: the art of persistence”), chance led her to be in Peñíscola when “Game of Thrones” was filming there and to be hired to work with the art department, where she met again with her old passion and had the possibility of turning it into a way of working inside the film industry.

In 2016 she moved to London where, after an intensive props training course, she has worked as a set dresser in productions like “The Crown”, “Teen Spirit” or “A Very English Scandal” while she studies possible options as a subject for her next documentary.