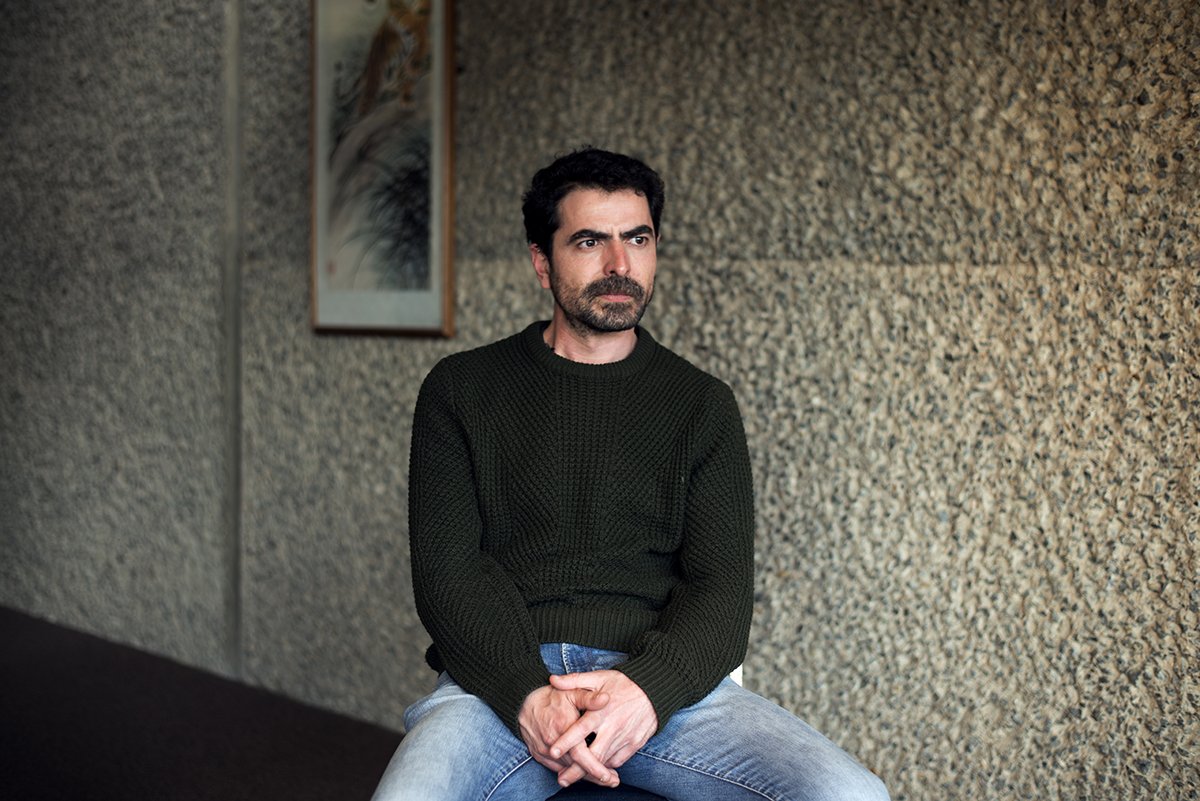 He has recently graduated with a Master degree ‘History of Art with photography’ at Birbeck University of London in which has been investigating the documentary contributions from the ’70 mostly focused in the work of Martha Rosler.

Before to move to London he develops his career in the most important newspaper in Spain such as ‘El Pais’, ‘El Periodico de Catalunya’ or ‘La Vanguardia’.

His most recent work “Already but not yet” has been shortlisted in festivals such ‘Belfast photo festival’, ‘Athens photo festival’ and ‘Dark corners’ at London Museum and also was finalist the Lensculture street photography awards 2018.

Whilst his work has been rooted in traditional documentary he has developed a personal critical view with the practice. The overlooked aspects of humanitarian depictions of victims, the misrepresentation of those who are in power, or travelling to an unknown place in conflicts rather than to question our local reality, have been some of the themes that he has have questioned. In addition developing his carrier in context of the post-photographic debates were the critique of photographic realism and the debates around reality and fiction were forming the centre of the digital era discussions, he has preferring realism for depicting social issues, acknowledging it as the historical medium that brought photography and the arts together to accomplish a socially critical function. Accordingly, the straight photography has always been his methodology in order to preserve this photographic realism questioning how neoliberalism society affects our ordinary life.

The Defamiliarization As An Experience

Jordi Barreras’ work is made up of experiences, not of photographs, reports or series, as it is commonly said in photographic terminology.

It is obvious that photography, and to be more precise documentary photography, or what is known as this, implies to be a reflection or the referent of something experienced, that is despite dealing with fictions of all kinds with a more or a less faithful link to ‘what is real’.

In the most extreme case, we would find some pictures such as those which tell us about war conflicts. Those pictures want to become an object which contains, as a whole and without any fissures, a discourse, frequently mirrored and spectacular, of the given conflict.

Along these lines, but in a more domestic way, the work of Barreras starts to be shaped. He begins with photojournalism linked to neighbourhoods, to the metropolitan area, to low-intensity social difficulties. Far from being a bad school, this work makes Barreras keep polishing his view at the same time that he gets disillusioned with photography in the press.

This is the time when the economic crisis starts and photographers in Spain start suffering from the precariousness of the labour market. All this coincides in time with the incursion of digital formats at the expense of analogical ones. On top of that, we find the incorporation of new devices which capture images with more or less resolution and quality, and the incursion of some aesthetics linked to Youtube, in which ‘being there’ is the most valuable.

Barreras’s photography is the opposite of ‘being there’. While this kind of pictures looks for the incident, the crucial instant, in Barreras’s work there is a search for meanings. Sometimes, that search becomes an image or a series that goes unnoticed. Against that spectacular photography, so current in the press, Barreras photographs unseen events, or those one cannot see at first sight. In fact, Barreras photographs as if he was asking questions to himself, he photographs to apprehend images, to learn from them.

This kind of photography, though looking mild, is impulsive in searching for reflection, it responds to inner stimulus related to personal aspects. The decisive fact we could extrapolate to most of his works, though they eventually change, is that image starts from a domestic experience and it has humble intentions.

In this way, we can find in his work about Chinese immigration a way of asking himself about the experience of his family in the reflection of those Asian immigrants in Santa Coloma, the same place where his grandparents arrived, a family album made by somebody who sees himself as a stranger, or like the workers who take a break in The City, who have to do with the sensation of isolation, which has many coincidences with Barreras’s experience during the crisis and as an immigrant in London.

Barreras is a photographer who shoots from the perspective of doubt. He doesn’t look for certainties but he asks himself questions trying to understand and to understand himself. Deep down, in Barreras’s photographs, there are always empty spaces where the spectator can find himself.