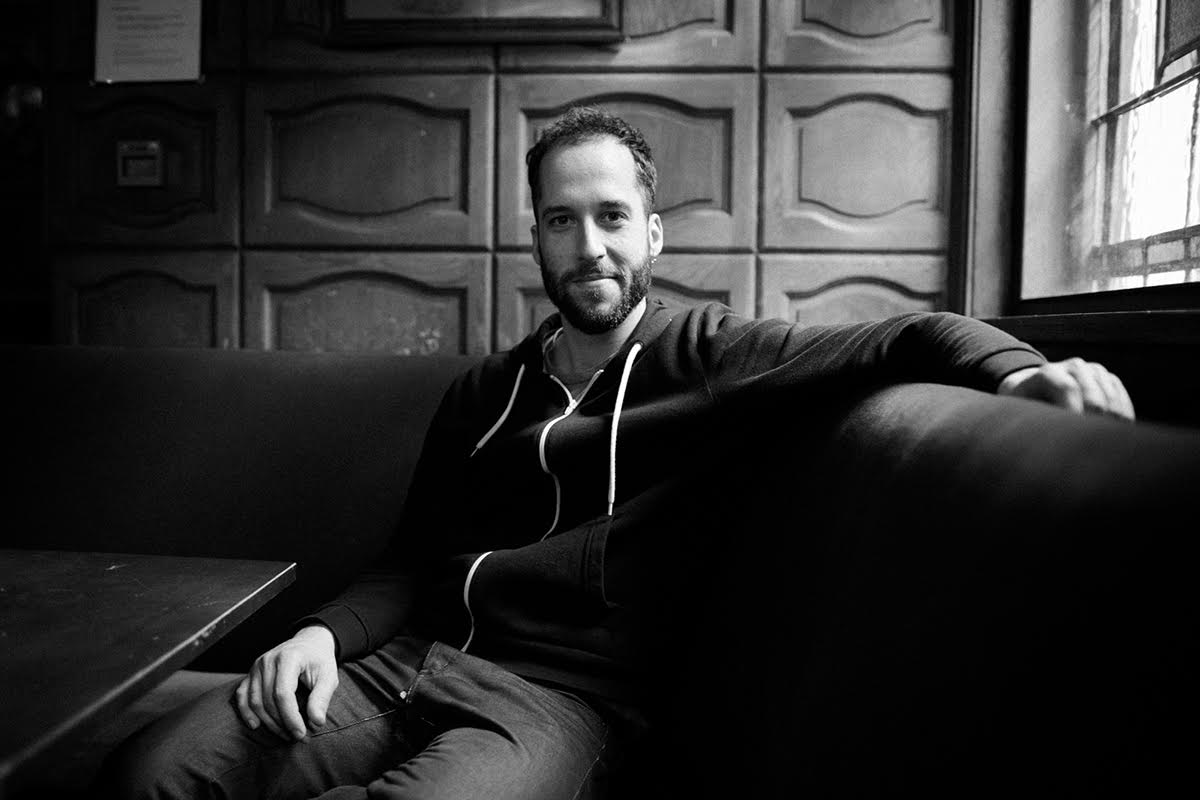 “For me moving to London was definitely a live-changer and I don’t think it would have been possibile to do what I’m doing now on another place. Here I started working as a photographer and I’ve discovered and met lots of talented photographers to learn from.

The city never ends, which is a great feeling, but it can also be overwhelming. That’s when a nice weekend in Barcelona comes in handy. There’s nothign like home after all.”

Jordi Ruiz Cirera (b. 1984) is a documentary photographer from Barcelona who divides his time between personal long-term projects and editorial and corporate assignments.

He first studied design and worked as a graphic designer in his hometown, but decided to move to London in search for new horizons in 2011 and has been unable to leave the city ever since.

He attended the MA Photojournalism and Documentary Photography at the LCC, from where he graduated with distinction in 2011. Since then his work has been awarded and shortlisted in several international competitions, including the DB Award for Photography, the AOP Student Photographer of the Year, the POYi, the Lucie IPA, the Taylor-Wessing Photographic Portrait Prize and “30 under 30” emerging photograpahers by Magnum.

He currently works and publishes for a broad range of international media including the New York Times, the Sunday Times Magazine, the Guardian, TIME, Newsweek Japan, El País or Wired.

His documentary work has been exhibited in museums, galleries and festivals in the UK, Spain, France or Sweden and has just released his first monograph, Los Menonos, with independent publisher Éditions du LIC.

Based between London and Barcelona, when he is not working he keeps himself busy writing bios in third person and planning new projects.