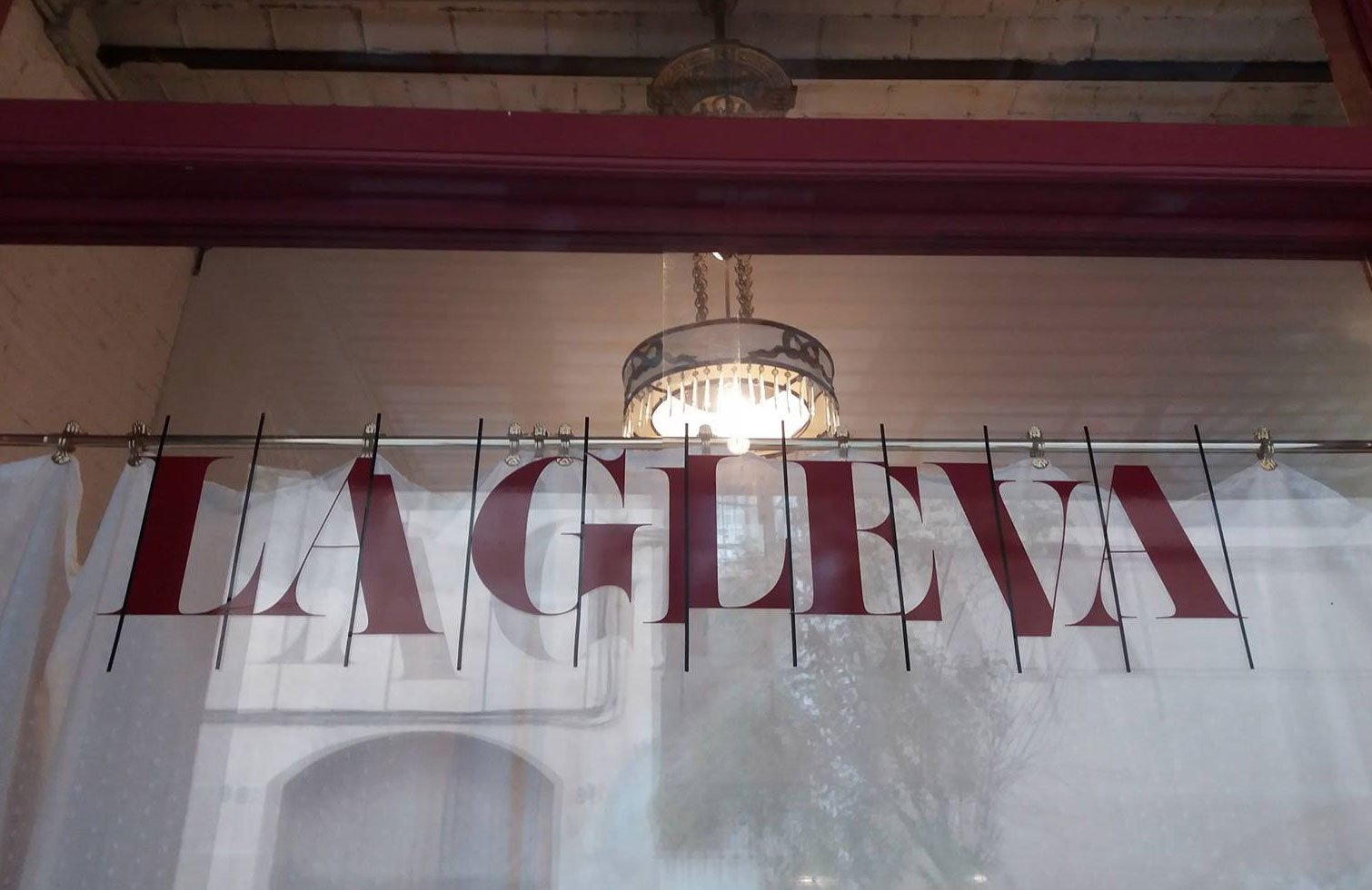 “Because we like the arts and want to share them. We want to be friends of our neighbourhood, the Farró and offer a space for people to discover and create a meeting point.”
Teatre de la Gleva

Based in Barcelona, Teatre de la Gleva is a place for young and old artists, consolidated or not, to go there to create, to do different things, to show that project that has long been around and hasn’t seen the light yet.

The initiative to create the Teatre de la Gleva arises from a team formed by Bárbara Granados, Juli Modesto, David Sardà, Albert de la Torre and Rafa Puig-Samper, later joined by Julia Simó Puyo. Julia has been responsible for taking the project forward with her degree of knowledge of what is taking place in the current Catalan theatre scene.

When the philosopher Ricardo Bravo learned of the initiative, he proposed that Gleva be open all day around the world of books, organising “El Teatro de Libros”, which, in addition to presenting scenic proposals, offers the possibility to buy and read books about philosophy and at the same time that you take a coffee.

During the day, La Gleva will be open to the public from 9 in the morning like a bookstore, cafeteria, reading space and a social gathering space.

A new theatre opens its doors in Barcelona on October 19. The Teatre de la Gleva, named after the quaint street it’s located on, promises to offer a wide range of activities, performances, and possibilities.

One of the promoters of the space, journalist Albert De La Torre, explained that the theatre will offer a space for people to come to “experiment,” one where they can “offer different things” that isn’t usually “part of the theatre circuit of the city.”

Indeed, theatre-goers will be able to enjoy all kinds of performances with a variety of formats, from music, literature and theatre, including many hybrid projects. De La Torre detailed that this is where audiences will be able to see both the greats and the up-and-coming in Catalan theatre.

To promote female participation across all formats and all generations

The show “they’ve always wanted to do”

Teatre de la Gleva is positioning itself to be a place of opportunity – even for those who have already made a name for themselves. For instance, an established creator, director, or actor could “come here to do the show they’ve always wanted to do,” explained Simó. Indeed, she revealed that there are already “various renowned artists” who have confirmed they will do just that.