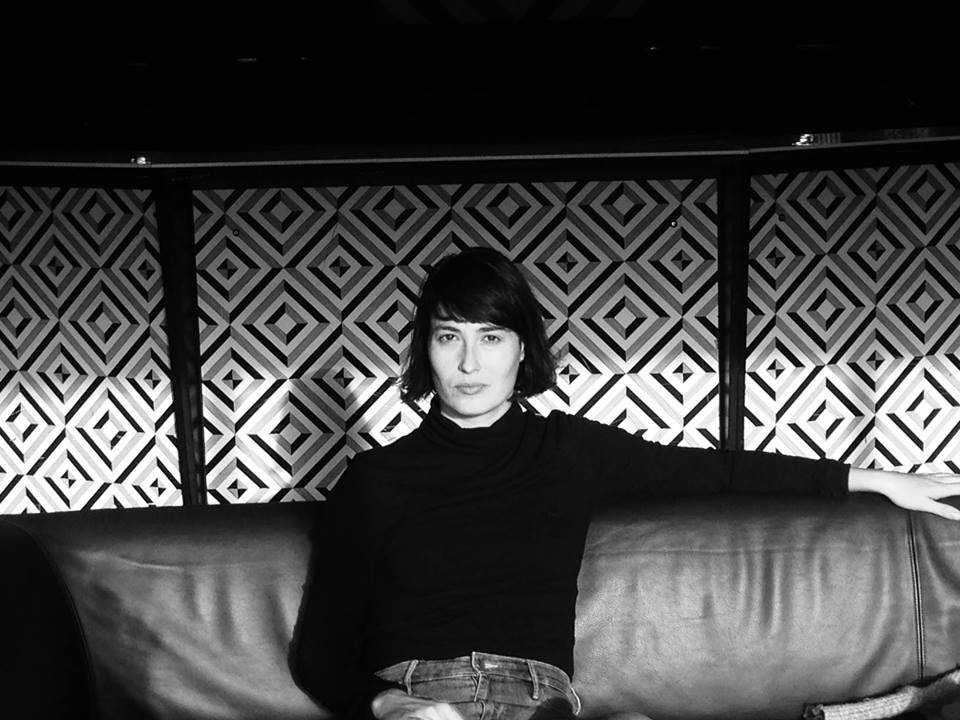 “I am represented by Lobo Kane in Spain and working with several production companies in London as for example Werumble, Vice or XL Recordings.”

Laura Martínova is Laura Martín Castillo, a filmmaker and producer based in Barcelona.

She studied Cinema and Audiovisual Communication in Universitat Pompeu Fabra (UPF), in Barcelona and FAMU, in Prague.