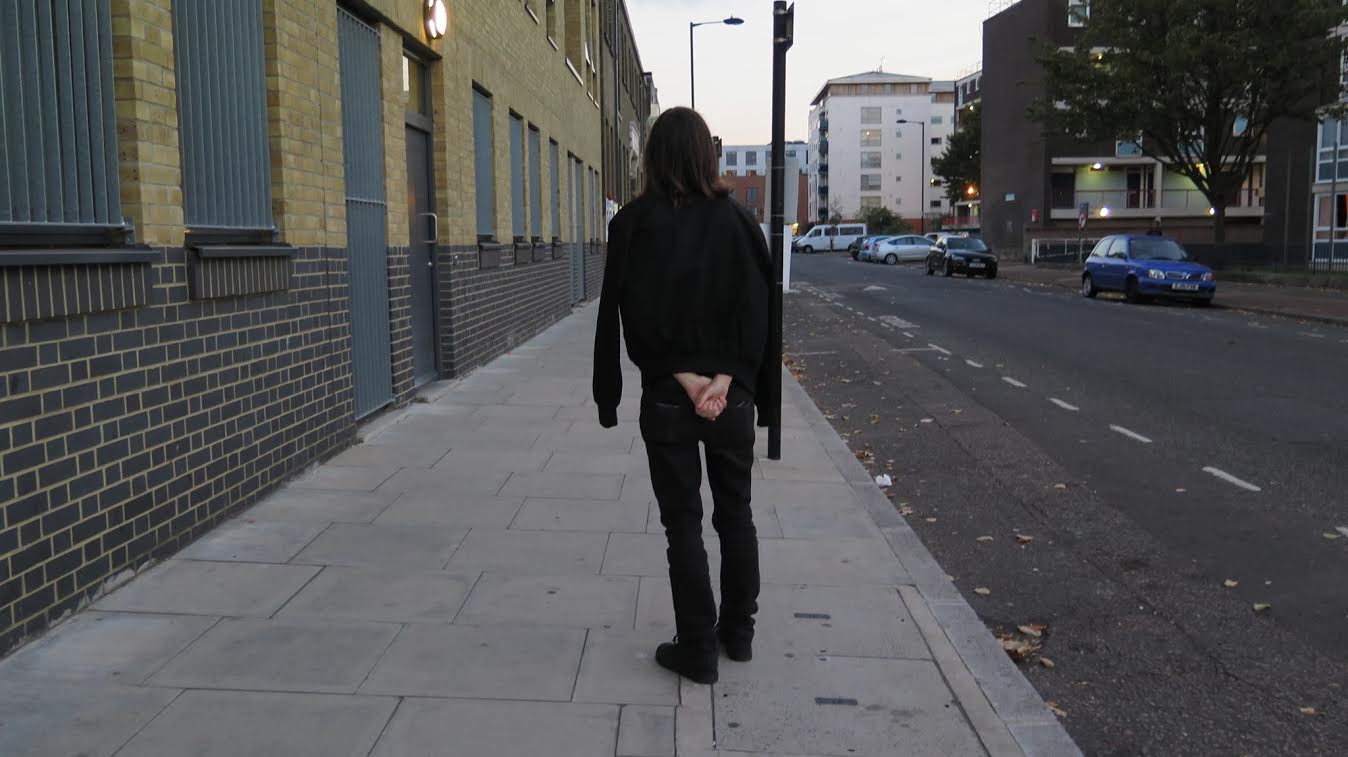 “Barcelona is a great city but it is small and can sometimes feel asphyxiating, so when I finished my studies I decided I needed to breath and moved to London.

I was only supposed to stay here for 1 year, 7 have passed!

I constantly work in both cities, and I like it  because I think they balance each other very well.”

In 2007 she moved to London, where she worked as freelancer in many different areas of the moving image. Simultaneously, she explored subjects on sexuality, post-pornography and Queer Theory.

In 2010 her short film Switch! is released and screened in many different harenas, from Hangar in Barcelona to Volte Gallery in Mumbai or Galloverde International Film Festival on Sexual Thematic, Buenos Aires.

She is co-founder of Exotica Loom collective, and is currently in post-production of her first feature documentary La Plaza.