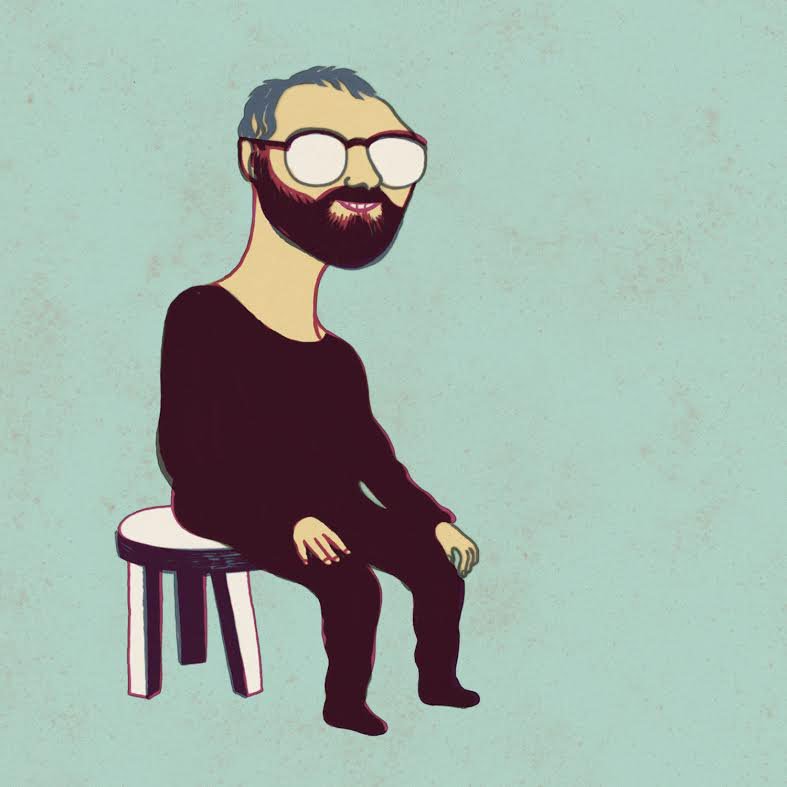 Marc Torrent (aka Marcus, Barcelona 1977) is an illustrator currently based in London. He comes from prestigious Escola Massana Art School and he has been one of the founders of Editorial Garabattage, a project of independent publishing on illustration, during the first decade of 2000. At present he is one of the founders of L’Automàtica, a letterpress/offset printshop (non-profit assotiation project) and also is a co-editor of Munt, a little publisher dedicated to sound artists and graphic design.

Has won several awards and nominations, the latest of which are winner of Best Fiction Children’s Book at Junceda Illustration Awards 2014 and shortlisted at Jonathan Cape/The Observer/Comica Short Story Prize 2014.

His work has a recognizable healthy dose of irony and sense of humor, as well as strong ideas to communicate a wide range of nonsense.