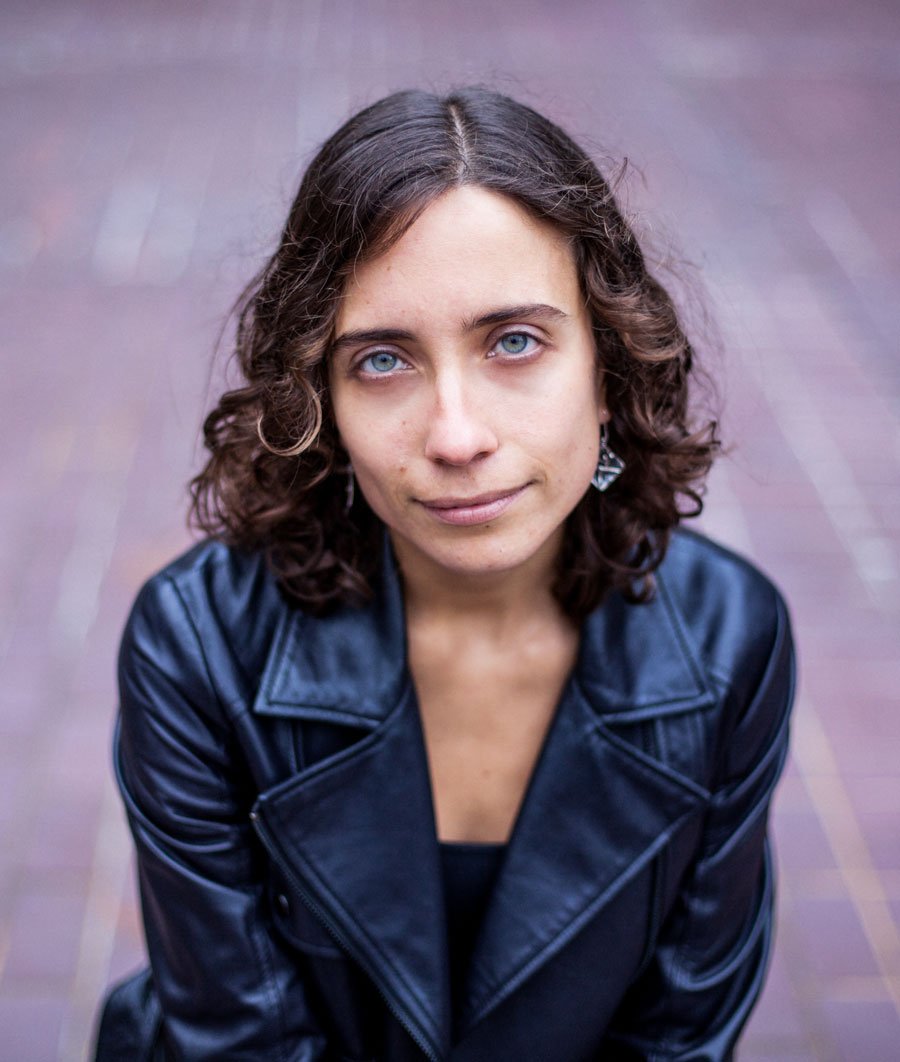 Maria Camahort is a guitarist, ensemble leader, arranger and composer who possesses exceptional knowledge and facility on her instrument within a vast variety of genres and contexts.

Maria is artistic creator and director of the Maria Camahort Quintet, an ensemble of outstanding, diverse musicians that present an original, vivid approach to Spanish classical and traditional music. The MCQ released its debut CD Iberian Colours in June 2015 with Convivium Record International, an album that Planet Hugill describes as “an alternate route to the music of Spain.” According to The ArtsDesk, Iberian Colours “is a seriously impressive CD.” In addition to her quintet, Maria has been involved in chamber music projects such as the guitar-vocal duo with soprano Laura Ruhí-Vidal, the classical duo with flutist Lucy Driver (Pro-Musicis France Award), and many collaborations with other disciplines such as theatre Little Soldier Productions’ Don Quixote of la Mancha (working as composer and performer on stage).

Maria completed her studies in Classical Performance at the Escola Superior de Música de Catalunya in Barcelona. Graduating with a distinction in the Master of Music Performance degree from the Guildhall School of Music and Drama, she was awarded the prestigious Guildhall Artist Fellowship from 2010-12.During her training both in Barcelona and London, her main influences were Feliu Gasull, Emilio Molina, David Dolan, Christian Burgess, Zoran Dukic, Àlex Garrobé, Robert Brightmore and John Parricelli.