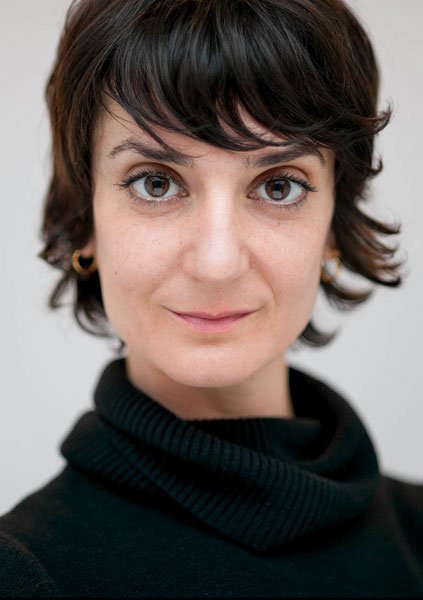 In 2003 she moved to London, where she currently lives and works.  In 2006 Alonso won the ARCO Award, which involved working in Madrid on a collaborative project, supported by the Spanish Arts & Culture Department.

Her most recent work has been shortlisted for the Sproxton Photography Award in association with the London College of Communication, where she completed her master’s in fine art photography.

With a successful background in commercial photography, specializing in portrait and reportage, her current fine art practice includes audio & video as main medium to explore and question socio political issues concerned with gender politics, power struggles and feelings of difference and alienation.