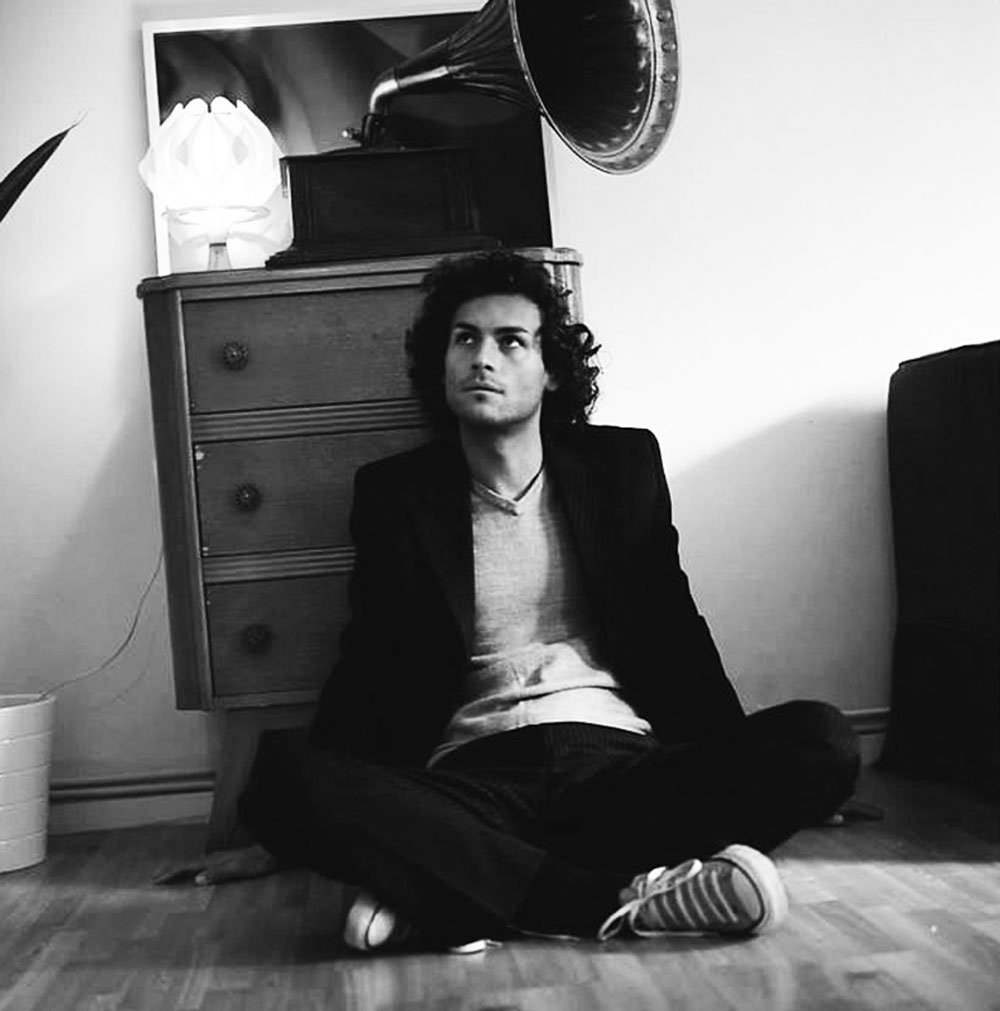 “I’ve been in London for 15 years now but the older I get the more I want to rediscover my links with my homeland and how can I explore relationships between those two places so important to me.”

“I must have been 2 years old when I first heard Abba’s “Chiquitita” on my parents black and white TV back in the Spanish Pyrenees, in a small town near France called Berga. I remember feeling that something special was behind those sounds, something that of course I couldn’t quite comprehend at the time. I didn’t even know back then those sounds were called music, but I somehow I knew that this was the thing I would devote my energy for the rest of my life.”

Toni Castells started music at the age of 4. He started playing classical guitar, clarinet and piano together with composition studies. With the school’s orchestra he toured extensively Europe and Spain.

At the age of 14 Toni wins the coveted St. Joan de Vilatorrada composition prize with the experimental piece “Imatges”, written for flute and piano.

At the age of 12 Toni forms his first band, Korrefok, a folk-rock band with progressive rock influences. The band won several local band competitions and got signed to AZ Records under a new name, Herzia. Herzia’s debut album – “Coses que Passen” (1999) – was named by the Spanish specialised music press one the most influential albums in 1999.

In the year 2000 Toni moves to London to work with Spanish pop legend José María Cano from the band Mecano, the best-selling Spanish band to date. With José María, Toni works alongside opera stars such as Plácido Domingo.

He soon starts working as a recording engineer at the Royal College of Music, where he records conductors such us Lorin Maazel, Bernard Haitink and Roger Norrington amongst others.

In London, Toni immerses himself in the diverse and blossoming music scene and reinvents himself as an artist, starting his solo career, merging classical music, opera, pop, electronica, poetry and visual arts.

“Somehow I wanted to combine all the things I loved into a single project collaborating with other artists. The collaboration process fascinates me, when an artist betters my music I feel humbled and fulfilled.”

“Creation” (2011) was taken to the live stage in the year 2012 with the operatic spectacle “Life from Light” (2012), which was premiered at Union Chapel on the 15th of November 2012 and released as a live album in July 2013. “Life from Light” was readapted in 2014 by invitation of the Tete-a-Tete Opera Festival and, sponsored by the Arts Council England, was performed over two nights at London’s Kings Place Hall One in August 2014.

In 2015 Toni releases “Slaves of Time” (2015) in which he explores his recent obsession with time, death and afterlife. The single “Slaves of Time” deals with destiny, the pass of time and man’s obsession to try and control both.